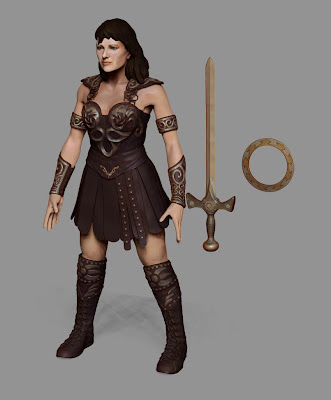 Ariadne got sick last week so I'm way behind from where I wanted to be. Deadline is this evening.  Here's things so far.
Posted by Holt J Harper at 4:57 PM No comments:

Gabrielle is looking like something that crawled out of the uncanny valley, so I may scrap the duo for the deadline... 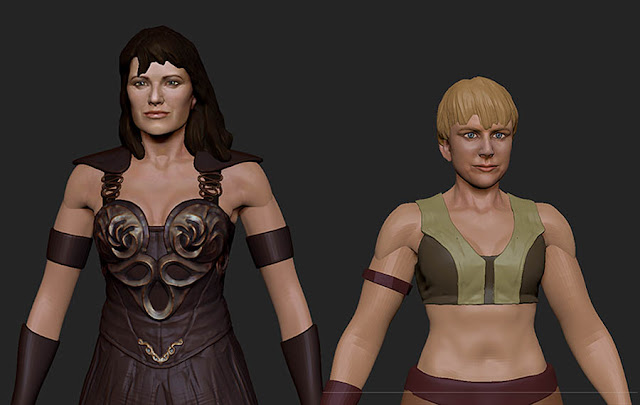 Posted by Holt J Harper at 1:44 AM No comments:

Well, four hours down and it doesn't feel like much.  Without hair it feels wrong but I'm pretty sure I've got the shapes down.  A lot of small changes are called for once I break them out of symmetry (especially Renee's eyes)  I figure the next step is blocking out the scene 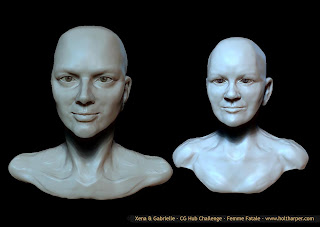 Posted by Holt J Harper at 5:13 PM No comments: 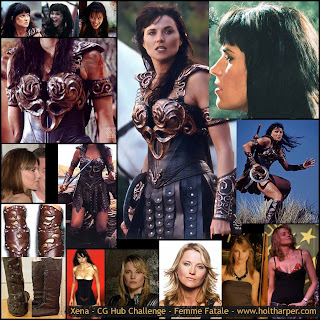 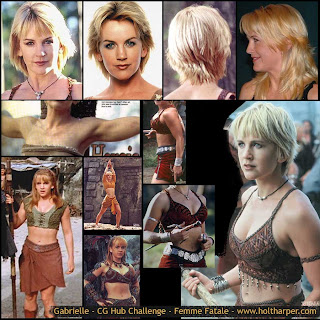 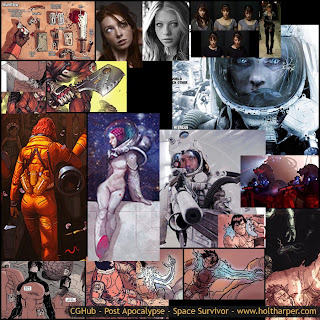 Posted by Holt J Harper at 3:59 PM No comments: